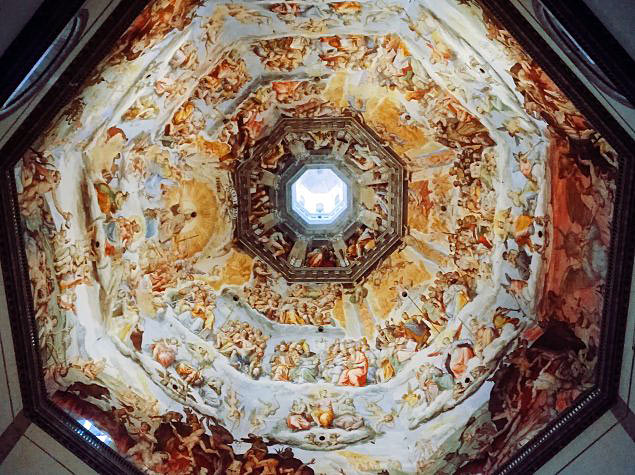 After losing a competition to design the doors for the Baptistry, Filippo Brunelleschi left for Rome. He lived and worked there for about 10 years, giving him plenty of time to get inspired by the accomplishments of the Romans. Supposedly he returned to Florence around 1417, after which he joined another competition in 1418. A competition to design the dome for the cathedral. The dome was completed in 1434 and has a span of 45,5 meter (1492 feet). It consists of two shells, the inner shell consists of bricks and is fully self-supporting. The outer shell is merely a cover to protect the rest of the dome from the elements. The frescoes on the inner shell are by Giorgio Vasari and Federico Zuccari. You can climb the 463 steps to the top of the cupola for a mesmerising view of Florence. 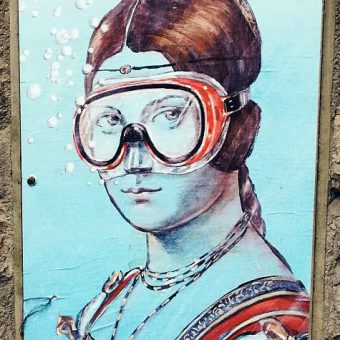 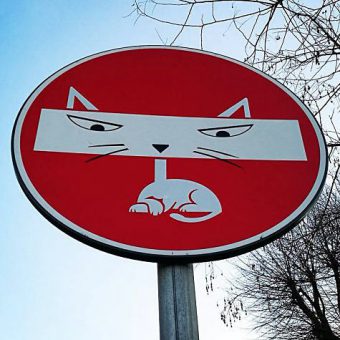 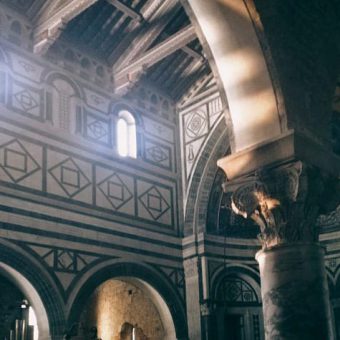